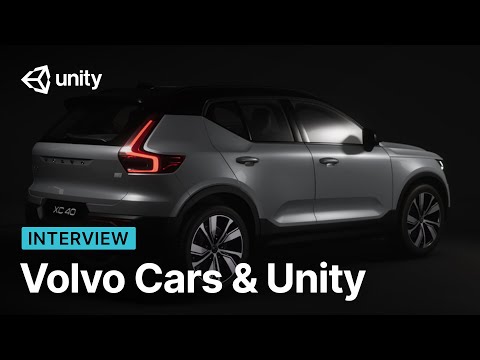 Volvo Cars: Driving into the future with Unity 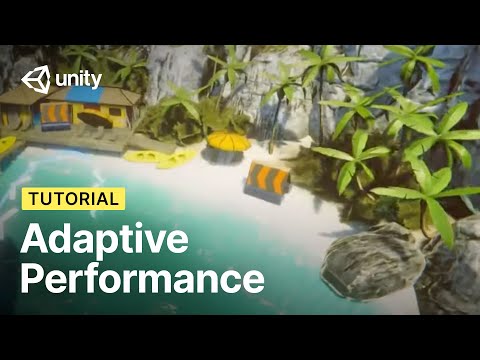 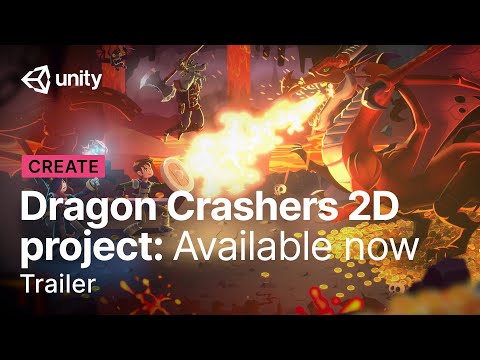 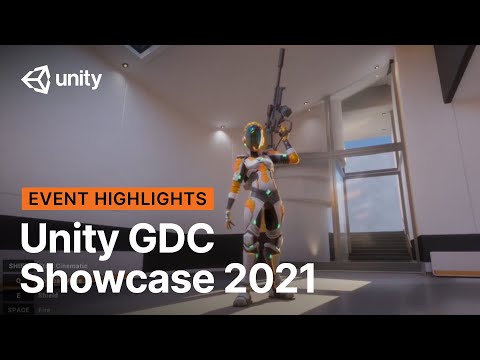 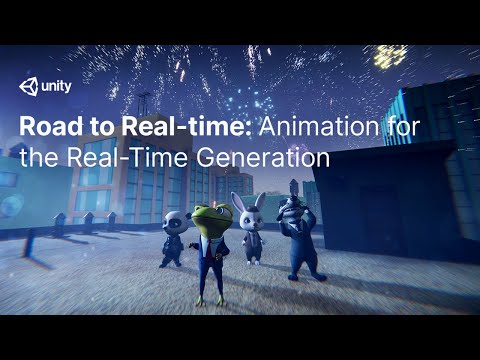 The Road to Realtime: Animation for the Real-time Generation 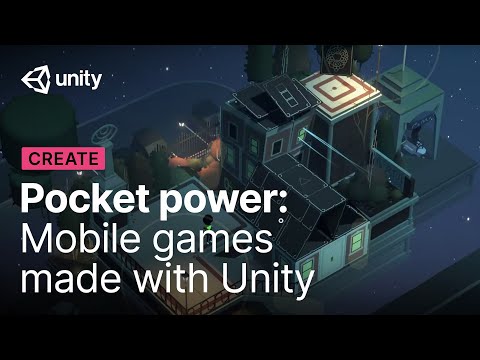 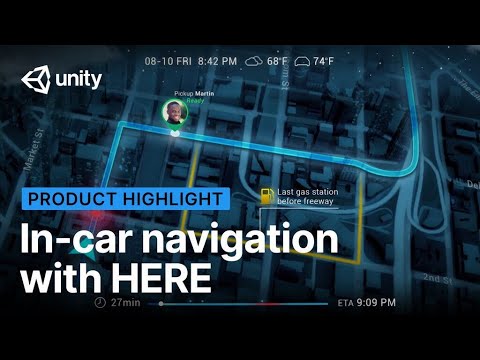 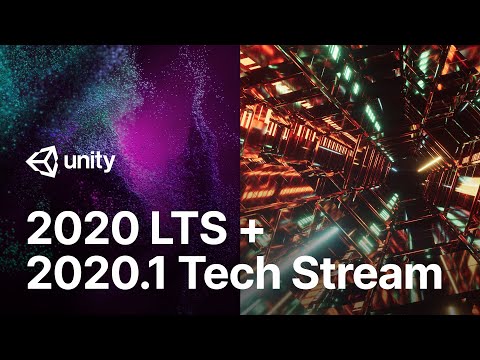