Far North Entertainment is working on a third-person zombie horde shooter using the Data-Oriented Technology Stack (DOTS), which has brought great performance improvements and influenced the development team's mindset to be more data-oriented in general. This beginner to intermediate level talk explains why DOTS is able to process data much faster by examining two specific implementations within the game. It also gives a concrete example of how DOTS can be implemented as part of an otherwise traditional Unity application. 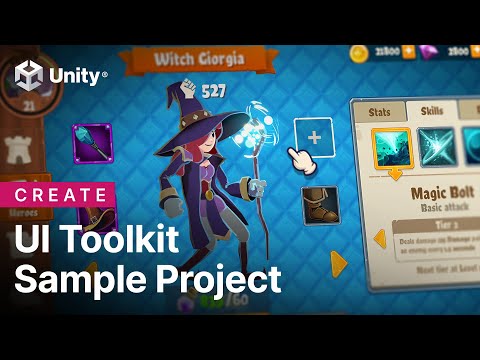 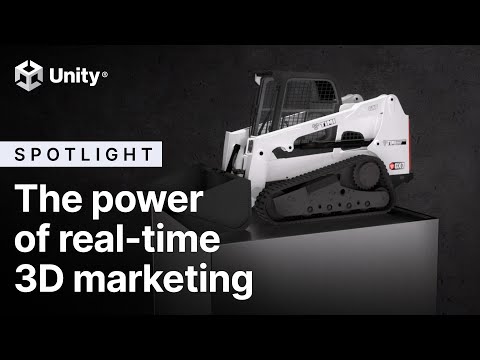 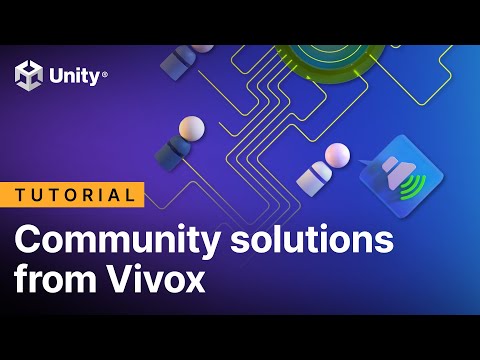 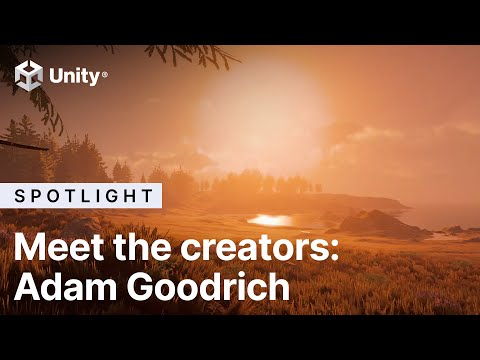 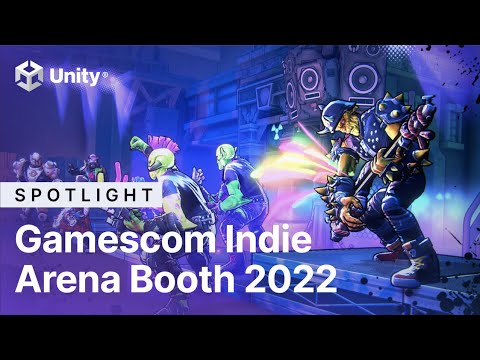 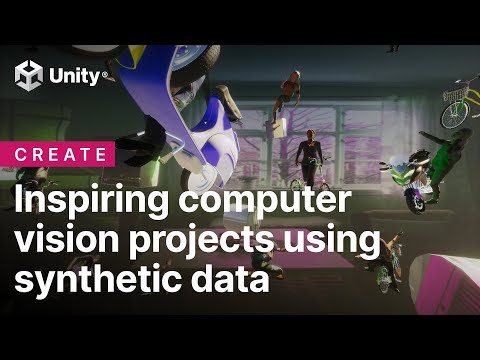 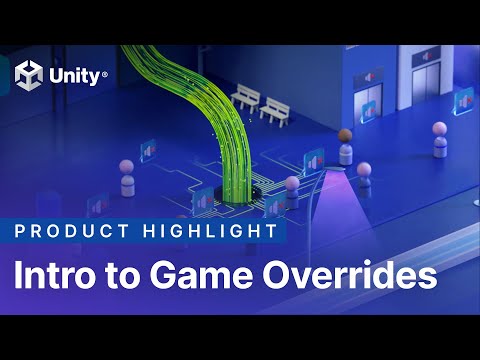 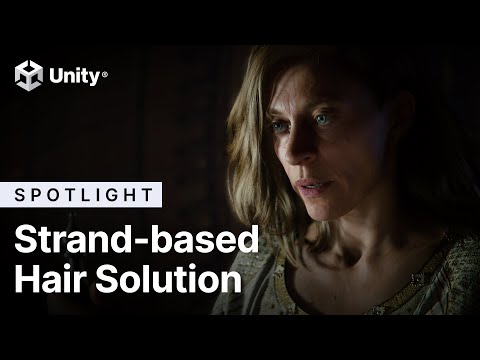