In this video, we are creating a Distortion Shader using Shader Graph in Unity 2019!

Shader Graph in Unity 2019 lets you easily create shaders by building them visually and see the results in real time. You create and connect nodes in a network graph instead of having to write code.

- Procedurally alter your surface appearance
- Warp and animate UVs
- Modify the look of your objects using familiar image adjustment operations
- Change your object’s surface based on information about it, such as its world location, normals, distance from camera, etc.
- Quickly tweak a shader’s visuals in the context of a scene using the Material Inspector.
- Share node networks between multiple graphs and users by creating subgraphs 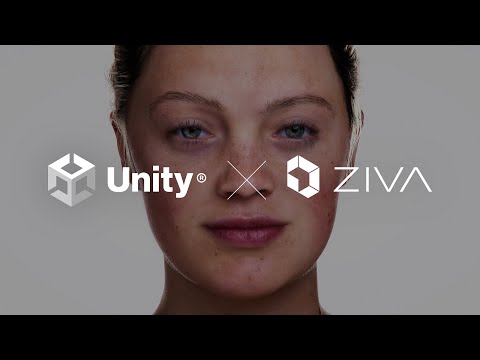 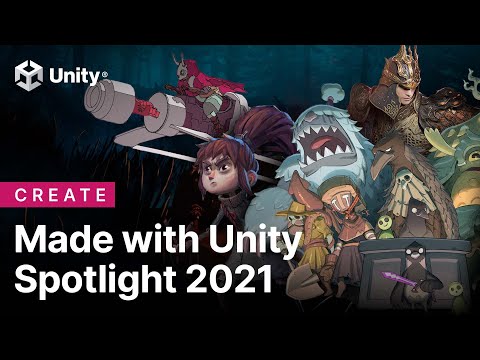 A thrill-filled year for desktop & console games | Made with Unity 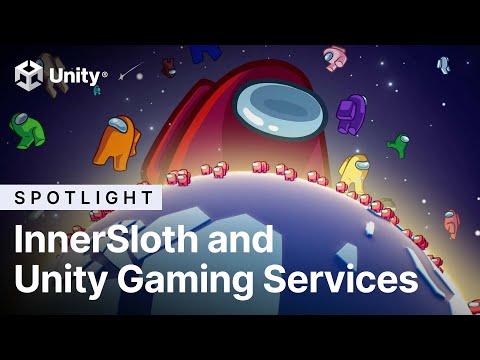 Among Us and Unity | Unity Gaming Services 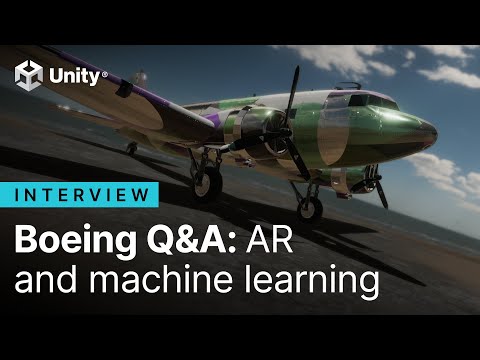 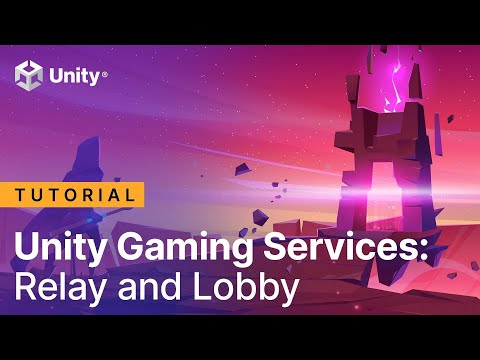 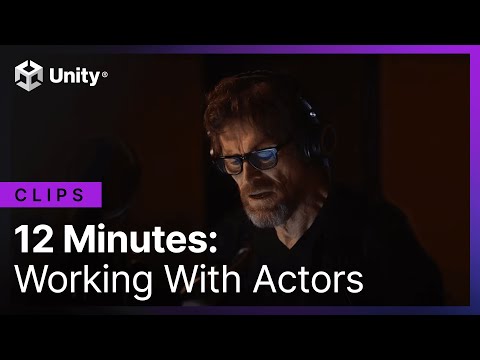 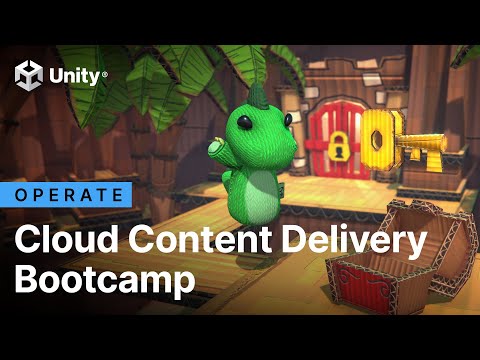 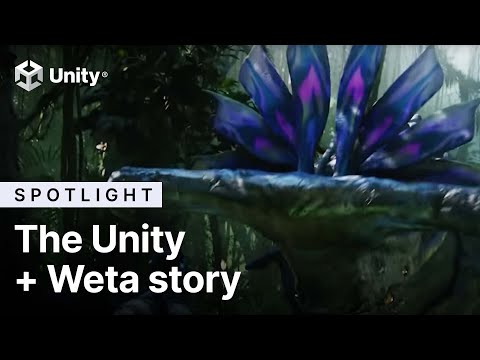