The new Input System in Unity allows us to quickly set up input for our player. In this video, we will learn how to adapt a twin-stick shooter character from using the current built-in input management system to the new input system using the new PlayerInput system. We'll look at how to implement moving and shooting controls for both keyboard and joystick.

Whereas Unity’s current system is closed off and only internally has data about device discoveries and events that happen, the new system sends all data up to C# for processing to happen there.

This means that the bulk of the input system has moved into user land and out of the native runtime. This makes it possible to independently evolve the system as well as for users to entirely change the system if desired.

Aside from this fundamental architectural difference, we’ve tried to solve a wide range of issues that users have with the functionality of Unity’s current system as well as build a system that is able to cope with the challenges of input as it looks like today. Unity’s current system dates back to when keyboard, mouse, and gamepad were the only means of input for Unity games. On a general level, that means having a system capable of dealing with any kind of input -- and output, too (for haptics, for example). 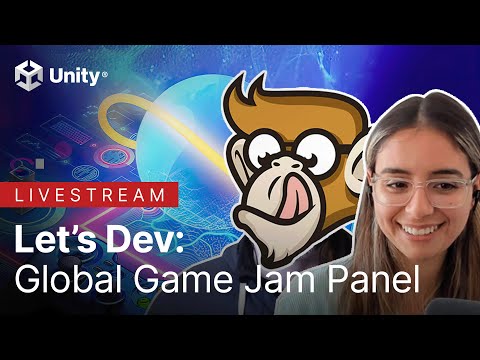 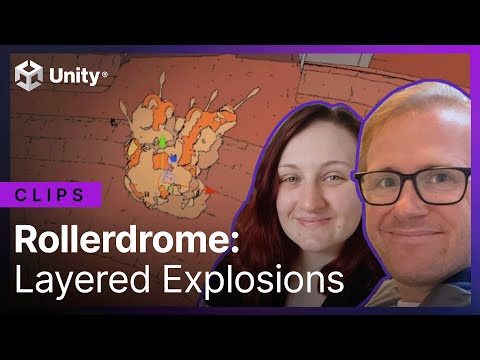 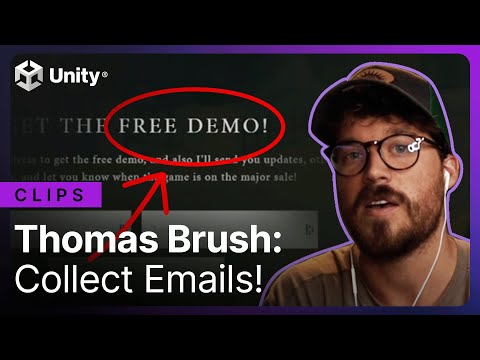 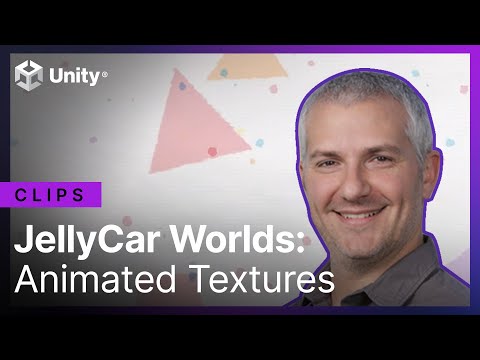 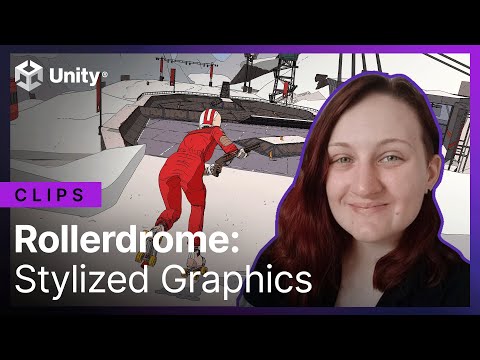 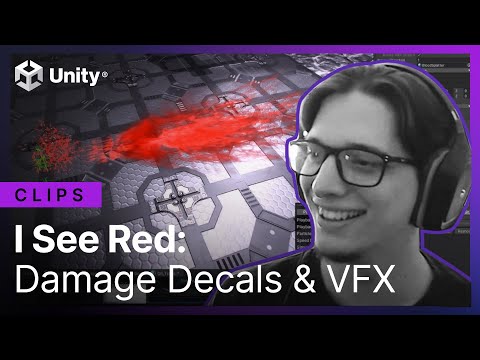 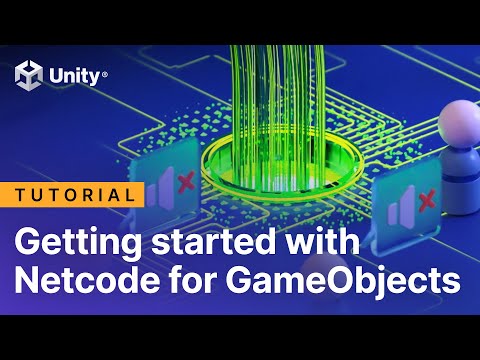 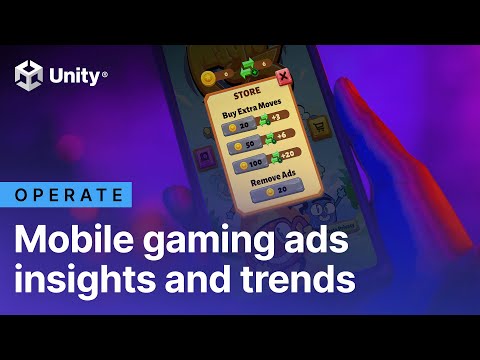