Zikr: A Sufi Revival, which debuted in Sundance's New Frontier, is the first virtual reality documentary to be acquired out of the festival. 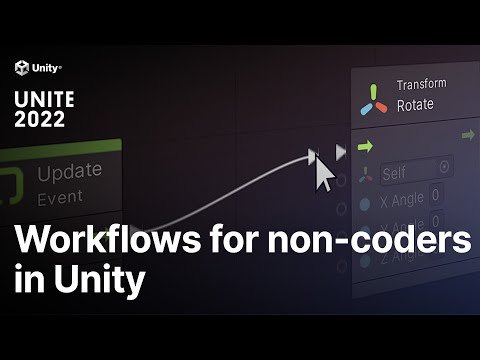 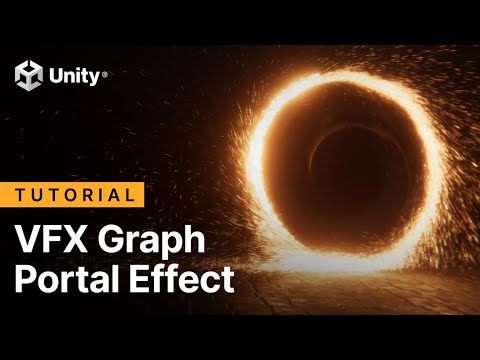 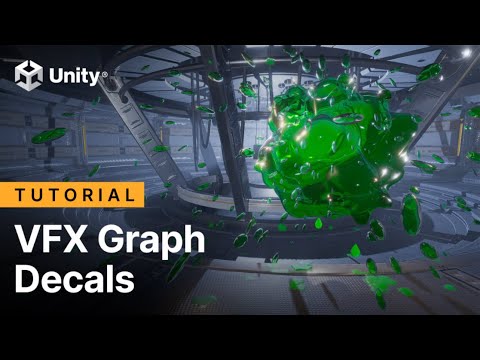 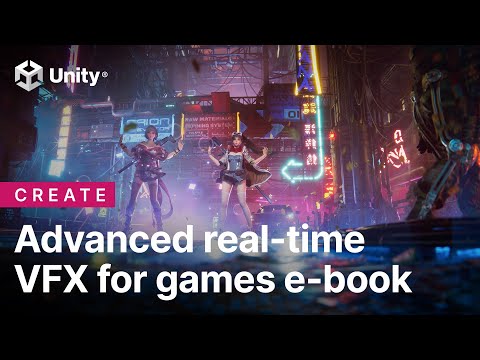 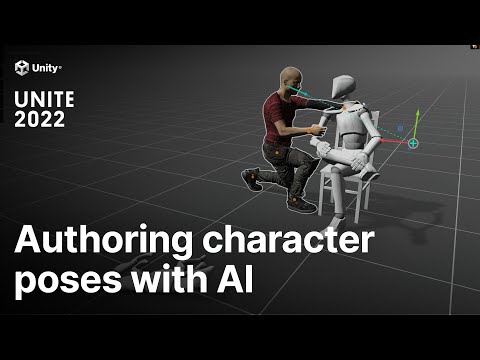 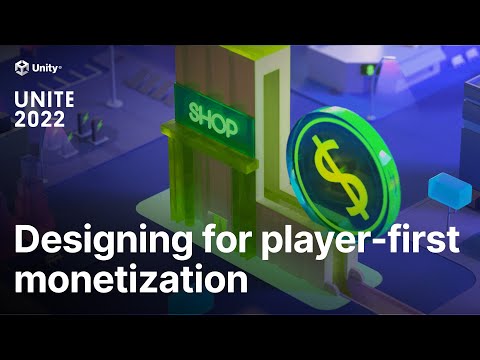 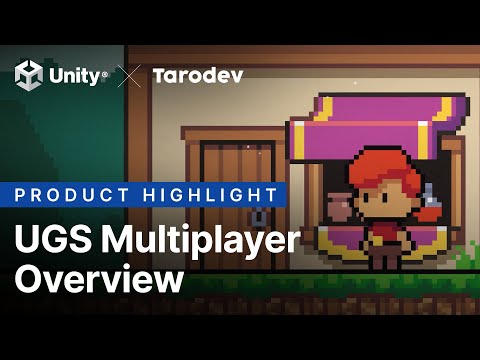 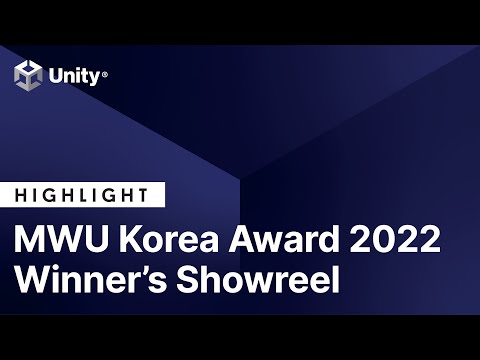