Elena Candil, Daniel Candil (THQ Nordic)
Visual Vertical Slices. A powerful concept to sell a videogame that sets the mood, the visual feeling, the atmosphere and the tone of a project. It's like a candy to the viewer, a powerful claim that sells the game. The Nautilus Odyssey - Visual Vertical Slice was done in Unity in only 1,5 month by a team of two 3D Artists, one Animator and one designer in their spare time. This talk covers creating a Virtual Vertical Slice that sells a concept, the narrative, the environmental storytelling, the production plan, the development of assets, the visual rhythm, the art direction... and of course the help and agility to prototype that Unity can bring in such a short amount of time for the artists. 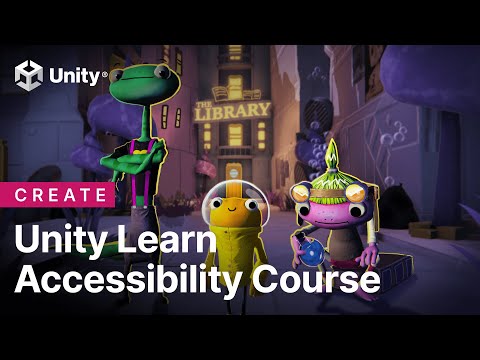 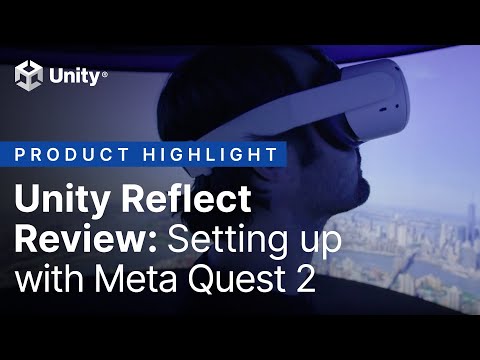 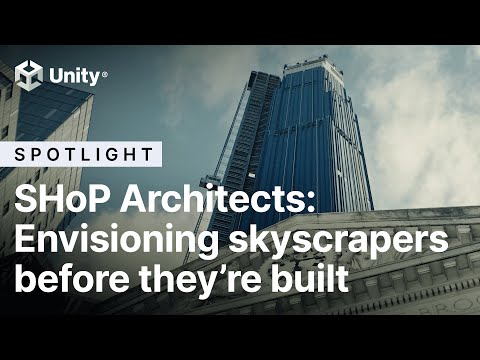 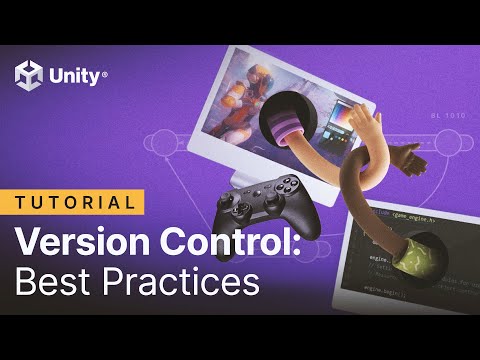 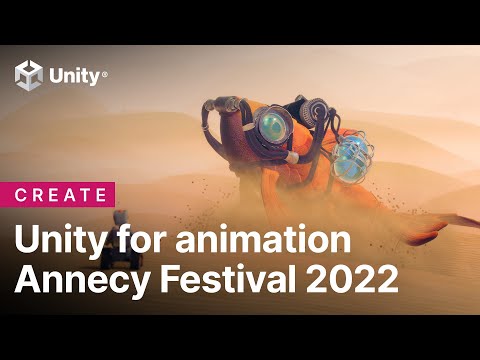 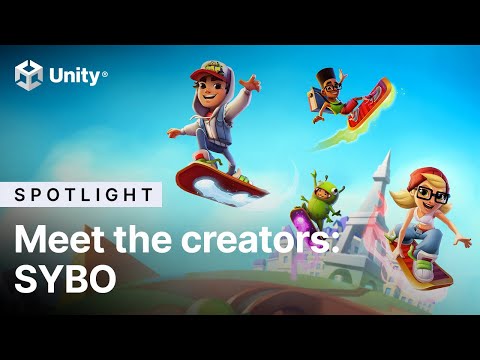 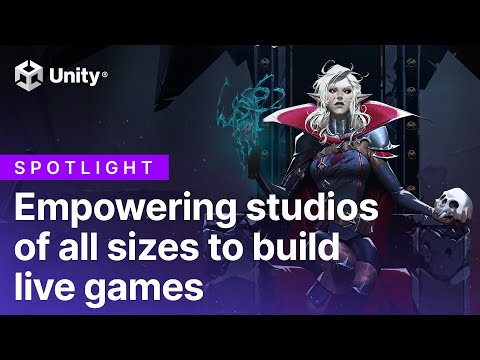 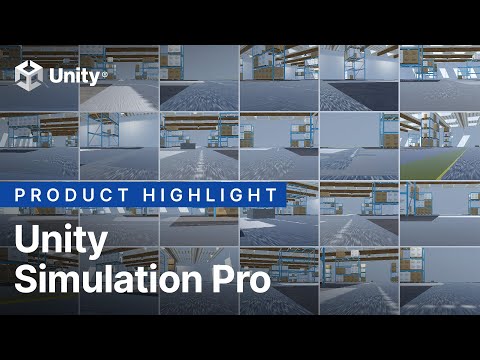