Unite Berlin hosted the Exclusive Premiere of Sonder, a gorgeous real-time animated film about love and loss. In the following session, the talented team brings us one step closer to a future where viewers can no longer distinguish between a film that was made using the traditional production pipeline of Hollywood veterans and one that was created in real time using Unity. Listen in as writer/director Neth Nom and producer Sara Sampson unpack the process they used, the lessons learned, and offer advice for aspiring filmmakers. 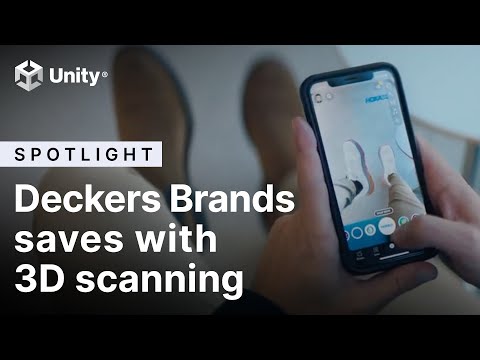 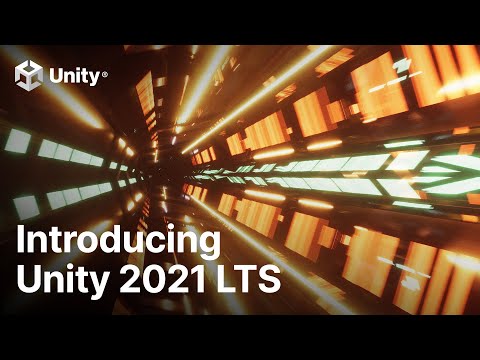 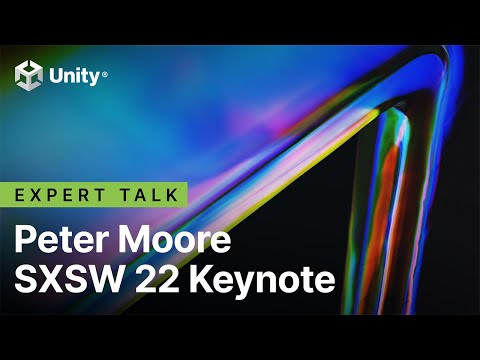 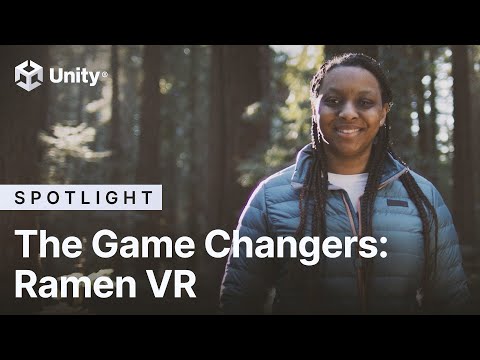 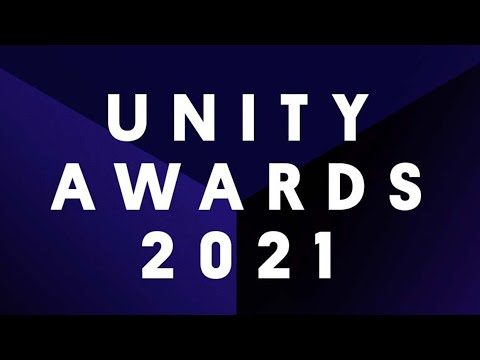 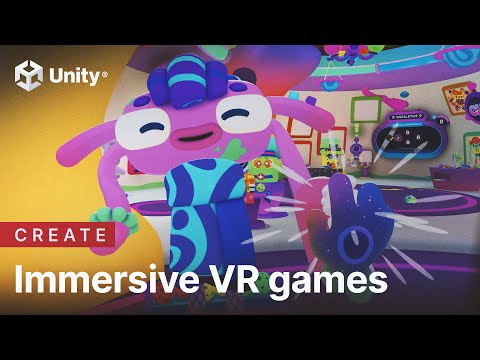 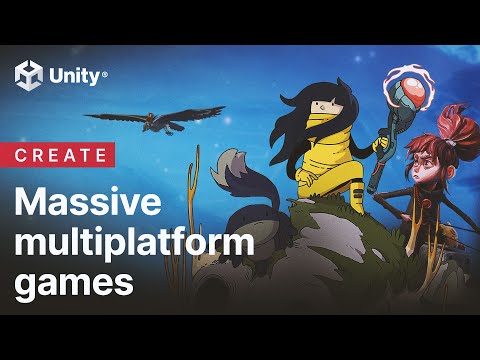 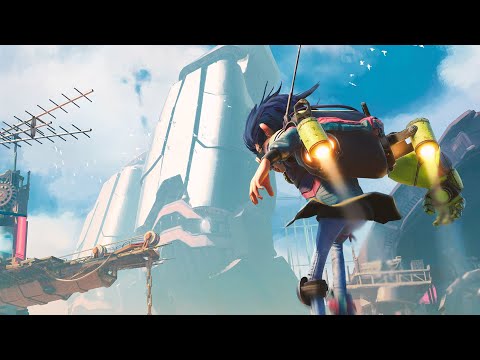